At some points, each of the Realm's individual frequencies begin to change their tone as they slide into the next, and the edges get a little fuzzy. Those in-between points come together as a Realm of their own in Wezzyde. From anywhere in this infinite, overgrown neighborhood, one can see the towering skyscrapers of DownTown looming over the horizon, patronize a shop on the outskirts of Crating, pass into the clean streets of Denleighton, wander into Tarnation County via a backyard garden...you can get anywhere from here, if you're clever with portals.

Wezzyde is prime real estate in the territorial skirmishes between the Realms, but it takes a certain mindset to successfully establish a home here and keep it here. The borderless blocks of Wezzyde attract folks who've seamlessly combined the natural chaos of the wildlands with the conveniences of big city life and the cozy suspicions of a close-knit community.

Hell, you probably could have asked just about anyone in Wezzyde about the Realm. We all know the place inside and out. Stay here long enough, you probably won't find too many reasons to leave. Those that do probably were never too comfortable here anyway.

We know what a lot of the other Realms think about us–they see us as a mess of scruffy lowbrows without ambition. They've only ever seen Wezzyde from the outside, though. They don't know what it's like to be a real part of this community. In fact, we may have the highest standards in the Gri'x right here. But it's not about hoarding stuff, like those stuffed shirts in Denleighton, or scrabbling after the fanciest ideas, like the whack-a-loons in Santa Pez. Here we're about each other: family and friends, pooling what we've got to get by from day-to-day. We may not always agree with each other, but just watch how we band together when some critic from outside comes around to turn their nose up at us.

Now and then some weirdo wants to push part of Wezzyde into a neighboring realm. Like Thrift Store Row up there: sure, it's right at the very edge of Crating, but that don't mean that the commercial developers can just come around and slide the stores over into their territory. My aunt Margo runs one of those shops, and I'd like to see someone just try to convince her to leave Wezzyde. Nope, we all got together and ran the jackass out on his ear. Then we had a terrific potluck down at the Hall, with fireworks and beer kegs. What a great weekend that was. I still have the T-shirt.

Sometimes people wonder how to tell if they're actually in Wezzyde, since so much of it is so close to every other Realm. All's I can say is that you have to be able to vibe with Wezzyders if you want to recognize Wezzyde. Listen, it's not about the places or the things in the places, or what anything looks like. It's about the people. We hang on to each other, and that helps us (and our places and our things) stay grounded right here in this mixed-up jumble in the center of everything. The bonds between families, friends, and neighbors keep us all on the same wavelength.

We don't just live in Wezzyde. It lives in us. 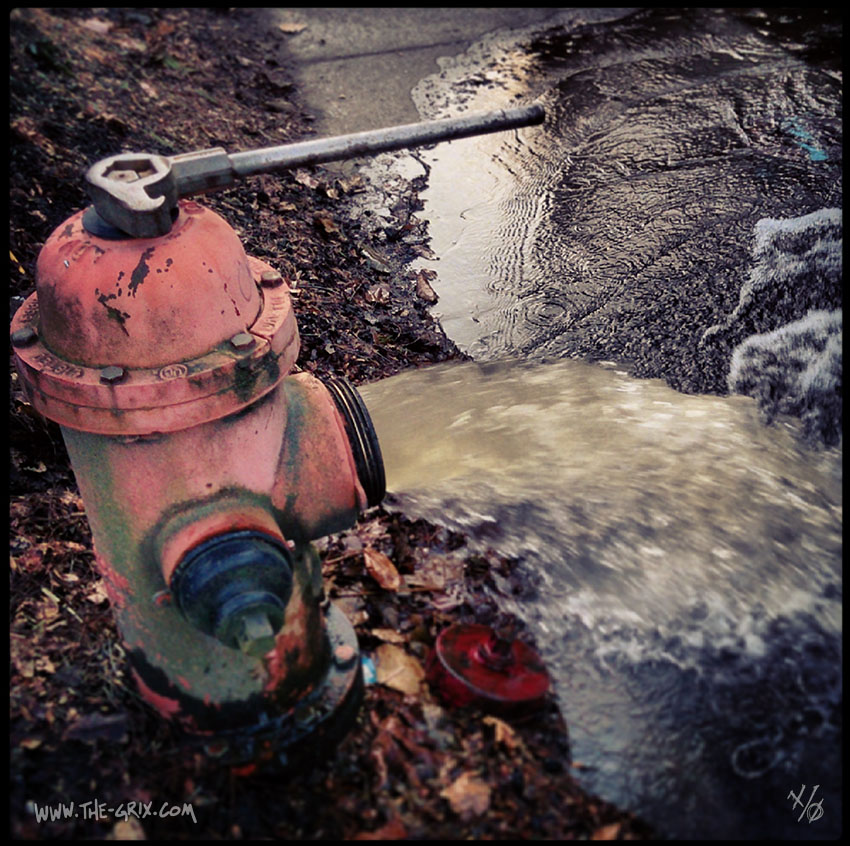 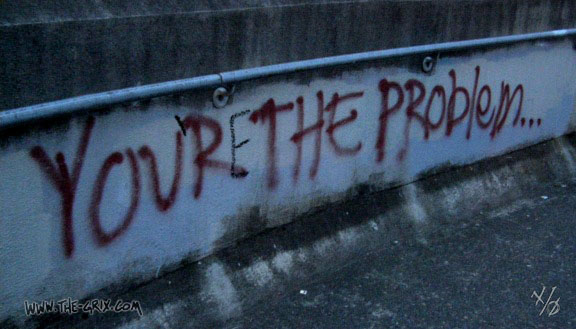 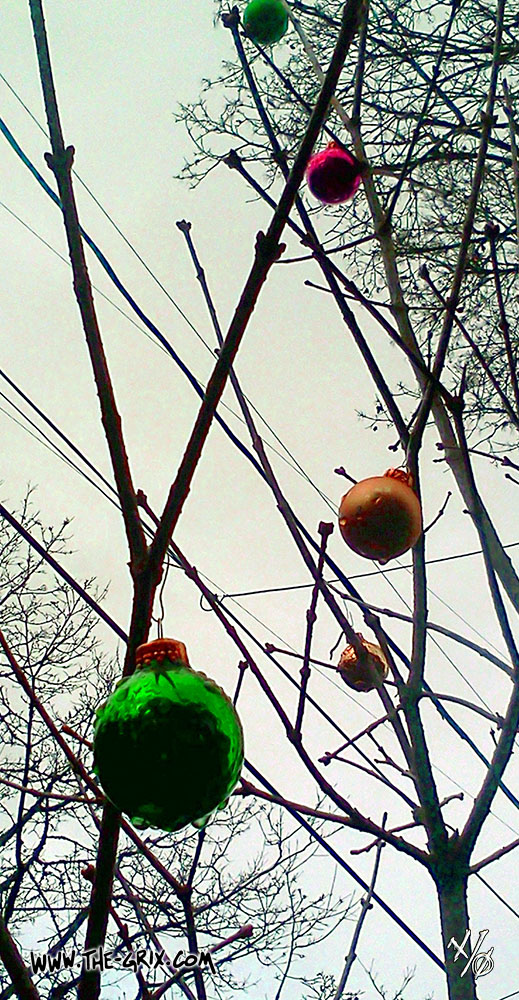 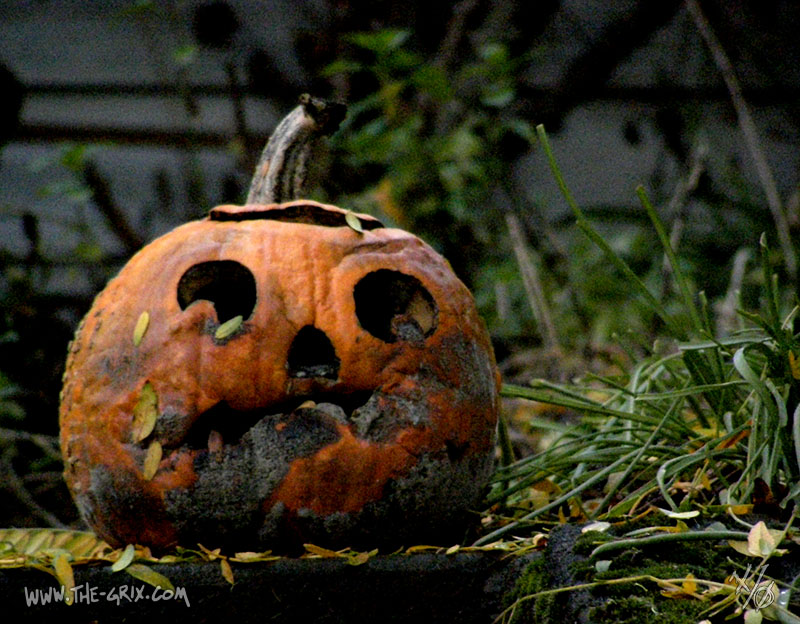 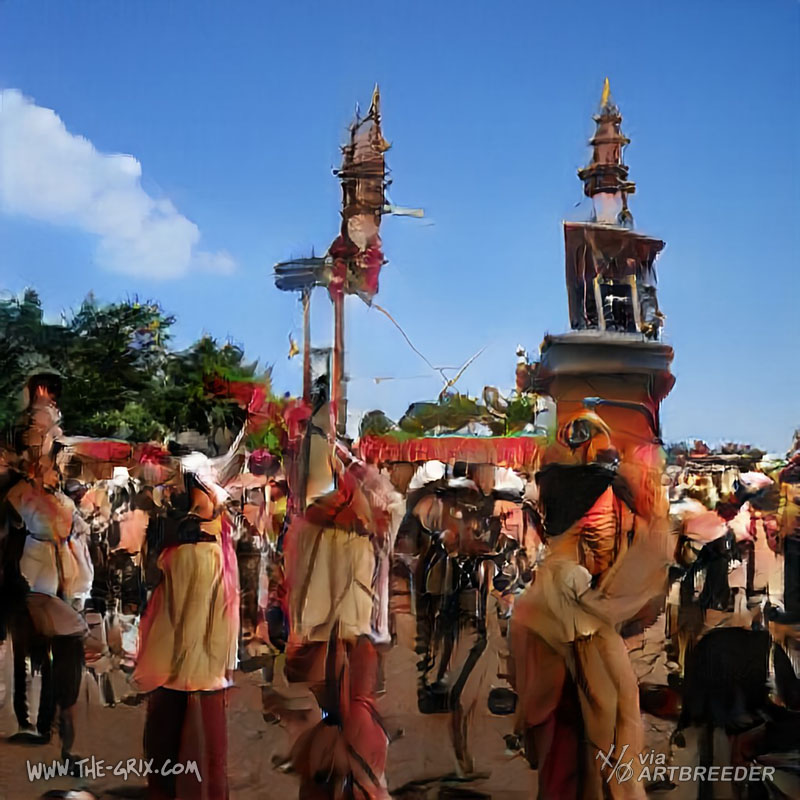