Kentwood is one of the residential Realms in the Gri'x. The streets wind through endless complexes of condos, blocks of flats, bloated apartment buildings, duplexes, triplexes, quadruplexes, and so forth. An endless warren of interconnected apartments, closets, hallways, and storage rooms, it houses countless citizens who claim networks of rooms or tuck themselves into cubbyholes.

Once inside any of these structures, one may travel from one end of the Realm to the other without ever going outside again, provided that one can navigate the interior maze. It has been suggested–an unproven hypothesis enthusiastically pursued by some armchair philosophers–that Kentwood is the physical manifestation of all the data recorded and stored DownTown: a plane where people can live in and among bits of information presenting itself as rooms and objects.

Residents are accustomed to passers-through, but may not appreciate being disturbed. It is recommended that casual travelers stick to the upper levels whenever possible.

My name is Lottie McNeegal. I live at 145G Hamheaver Circle, Apartment 57F. I have two stupid brothers named Gorebiter and Bloodweaver, and an awesome puppy named Dumpling.

It's easy to find my building but sometimes I get lost inside our apartment. Sometimes it makes extra rooms, and sometimes I end up in other peoples' apartments when I'm trying to get to my bedroom. Sometimes I find a new attic with all kinds of toys, some I've never seen, others I maybe lost a long time ago. I think that you don't ever really lose anything in Kentwood, it just goes to other rooms and waits for you to stop looking for it. Maybe stuff even comes here from other Realms, I don't know.

Sometimes it's hard to find any bathroom at all, or the ones I find are so yukky that I don't want to use them.

And the rooms don't always lead just to other apartments. Some of them go into other Realms, like DownTown office buildings, or mansions in Denleighton, or a school locker room. You have to kind of keep thinking about where you want to go because if you don't concentrate you could come out really far away.

I like the inside balconies. You can see down into all kinds of rooms from the balconies. I like to see how everyone else decorates their rooms. Some people have a lot of rooms, and some people only have one or two, but they're all connected, I think. My friend Devin's room is inside a little barn in his parents' living room. One time I was trying to get to a bathroom and I ended up in Devin's barn! His parents didn't know I was there, and we read comic books all day.

The basement levels scare me though. It's kind of the same down there as up here, with all the rooms hooked up to each other, but it's dark and leaky in places and there's a lot of cobwebs sometimes. You can find a lot of lost things down here too, but they're often dirty and ruined. I found my old ballet slippers in a cubbyhole beneath a staircase once, and they were all slimy and stained and smelled bad. I was happy to have them back anyway.

Sometimes you have to cut through the basement to get to the attics. Look for ladders.

My mom told me that some lady tried to make a map of all of Kentwood once, but it only worked for her. No one else could follow it because I think the rooms change in different ways for everyone. Whenever I get lost inside, I just have to find my way outside. If I can see my building, I can just go back in the front door and start over, and it's usually okay then.

I'm going to be a Somnicist when I grow up so I can help people who get lost in the Gri'x or anywhere else. My brother Bloodweaver says that Somnicists aren't real, but my dance instructor, Mr. Hexxon, told me all about them. 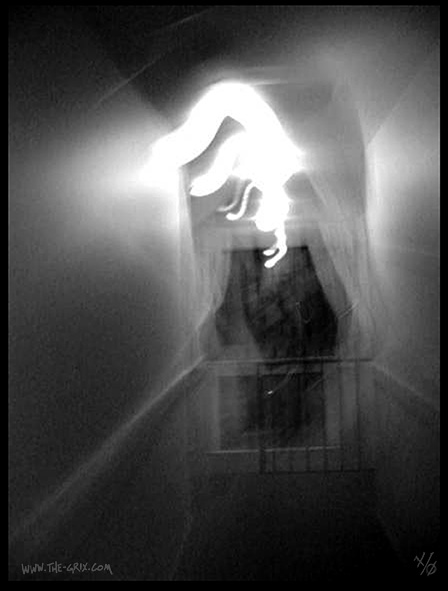 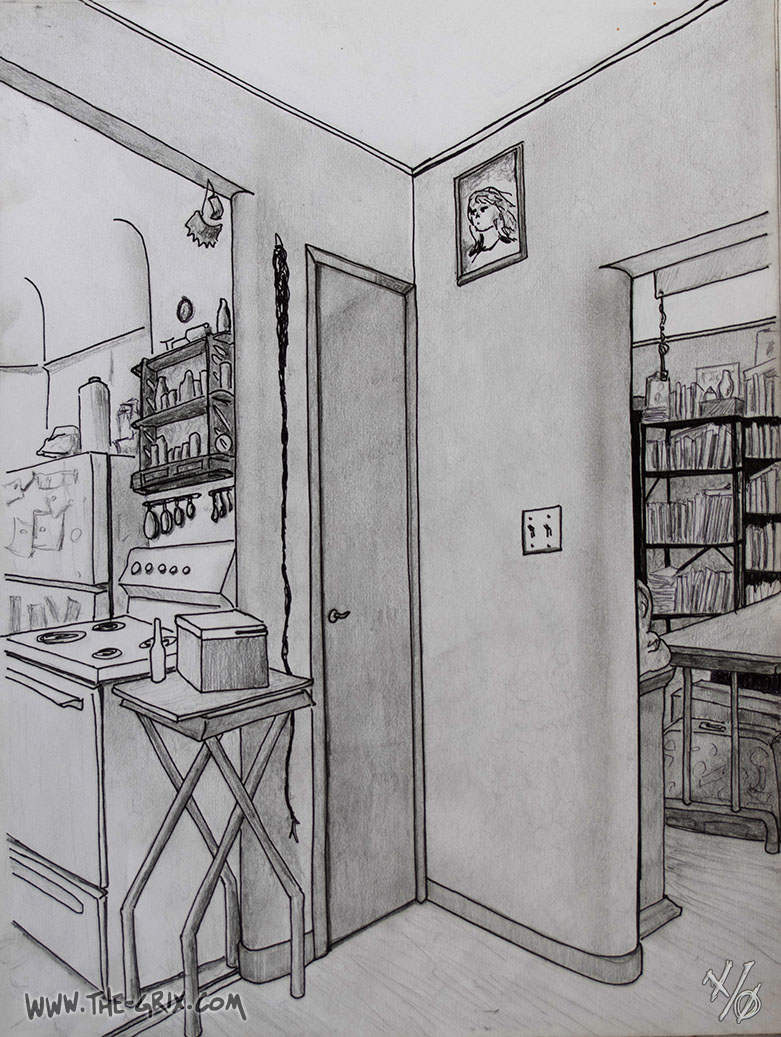 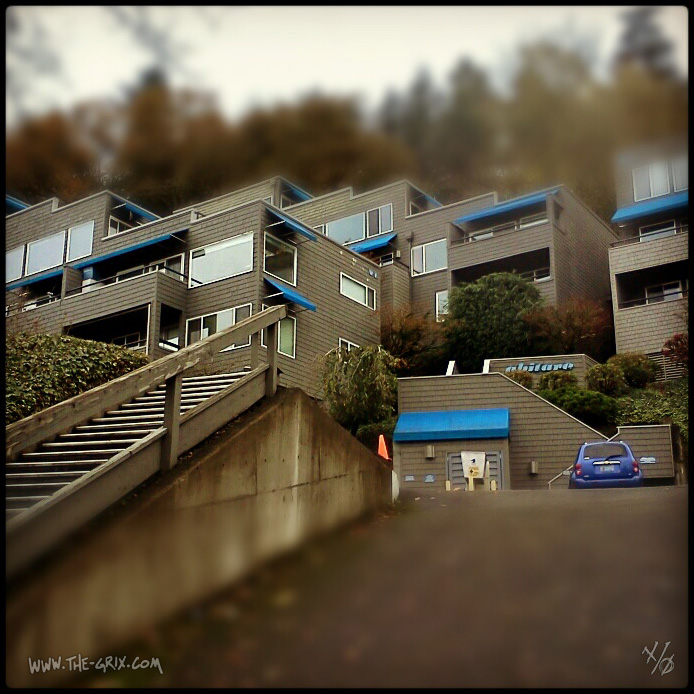 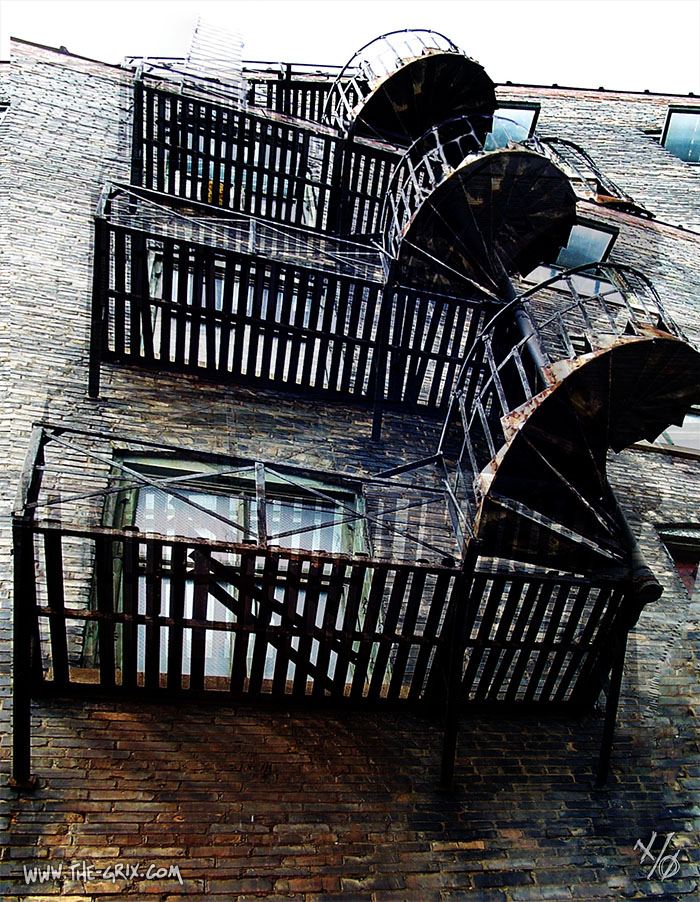 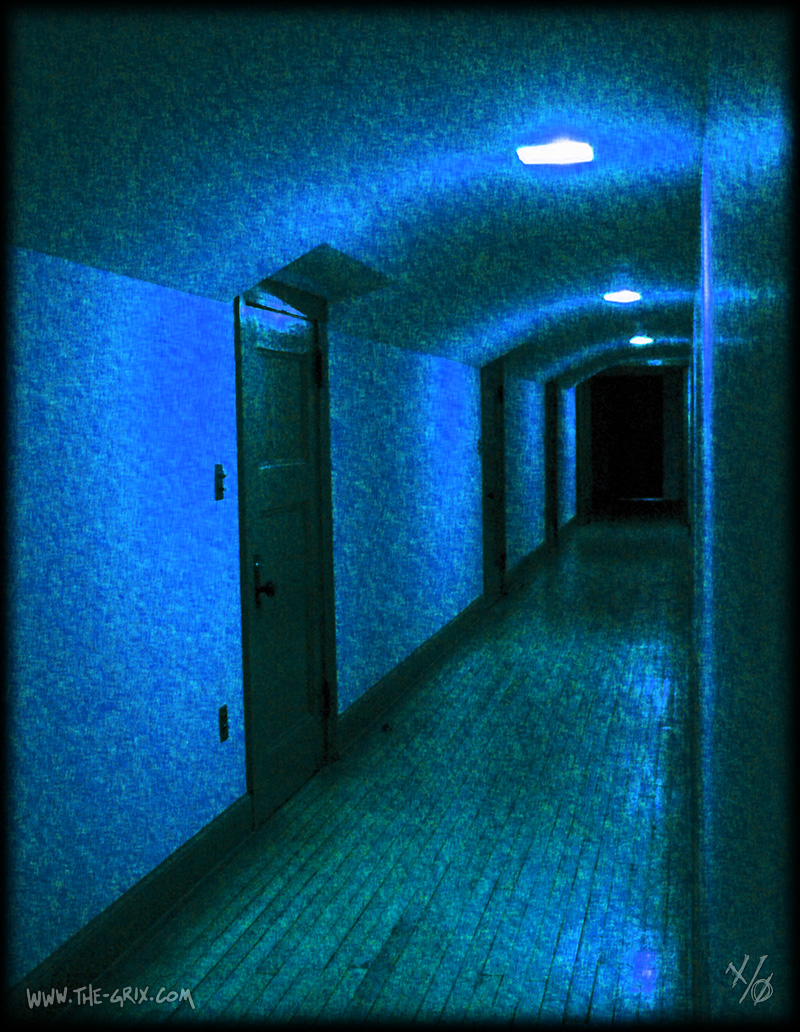 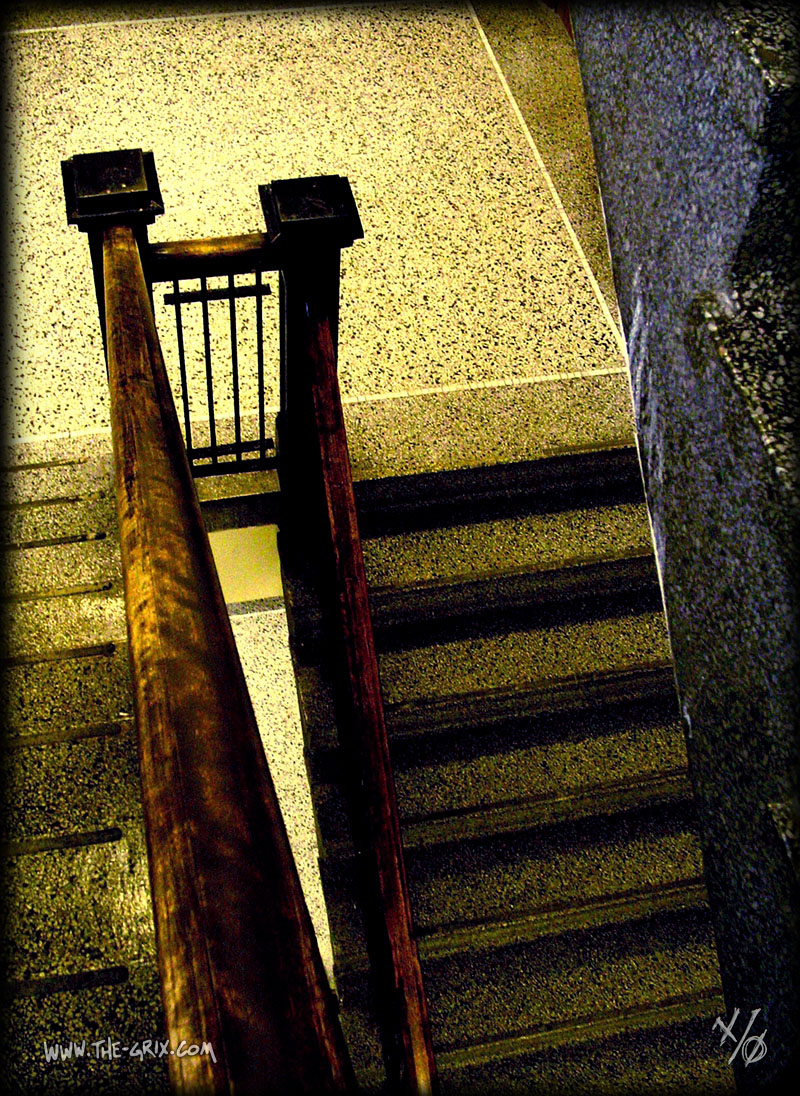 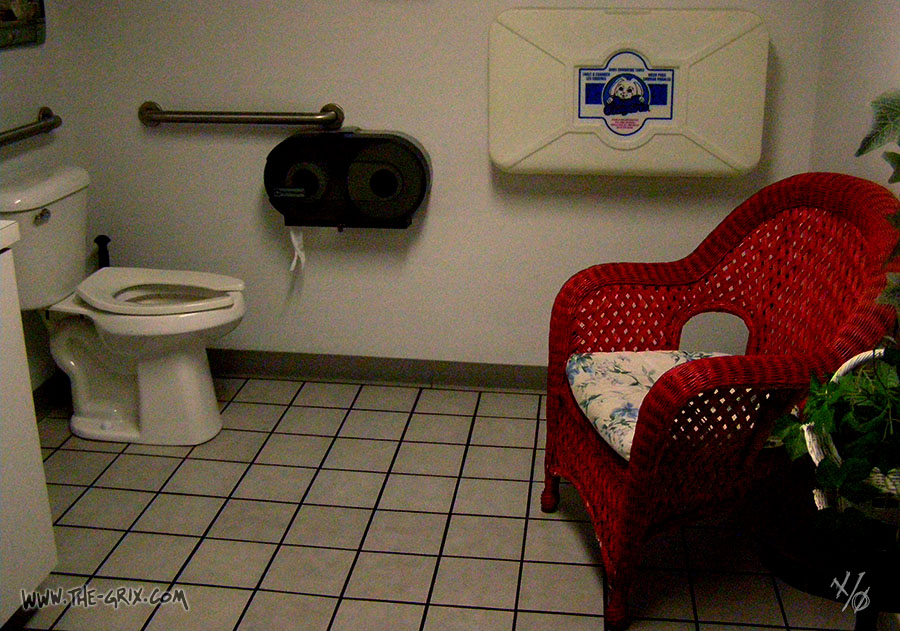