Tarnation County is a plane of farms, fisheries, mines, those who serve such communities, and those who like their neighbors far, far away. Folks here tend to prefer the peace and independence of relative solitude. They respect the boundless energy and variety produced by the natural chaos of Twis'tangle , but would rather not sit splat in the middle of it every single day.

Life in Tarnation County is measured by the patterns of time. Of course these concepts exist elsewhere in the Gri'x, but nowhere are they as important as here, where growth and life and death (permanent or otherwise) are set by ancient rhythms of seasons, moons, days, and hours.

AN INTERVIEW WITH ONE OF THE FIRST

Once upon a tune, the Land claimed its patterns. The chaos receded, the settlers tilled: the soil was seeded as ones wrought their will.

I am herely an old Talespinner from way back and behind the times. My name–unimportant. My song–the first, a portent.

In those days, settlers beswarmed the Gri'x from the 'Node below: lost and despartely charged unsatisfied soles who dared to dream more dreams than the 'Node could hold. Deep in the twisty tangles we landed, the only landing in the Land.

Each was lost in an instant, for the base nature of the new is to pull apart and push away and break up ones into twos and fours and even fives and sevens and twenties.

Twis'tangle presses points along their paths, but it cannot push those passed to past. Sprouts and twigs and branches will ever hold the memory of seed and root.

The refuges refused diffusion. 'Twas I who drummed the first brimming beats upon a hallowed log: CLUNG! CLUNG! CLUNG! Another rejoined, tapping in time with sticks upon the rocks: TICKETY TICKETY TICKETY TAT. Some stamped their feet, some howled overtones together, the wind chimed in and the clattery clong settled into one harmonic song: round and round a rondo of the world we knew transcluded in prelusion to the world anew, the place we found to found.

Twis'tangle, the plane of endless divisions and extendions, itself extended and divided (to its own great surprise). The frantic growth tones coalessened, the ground and roads arranged in radii and rows and put to rest. 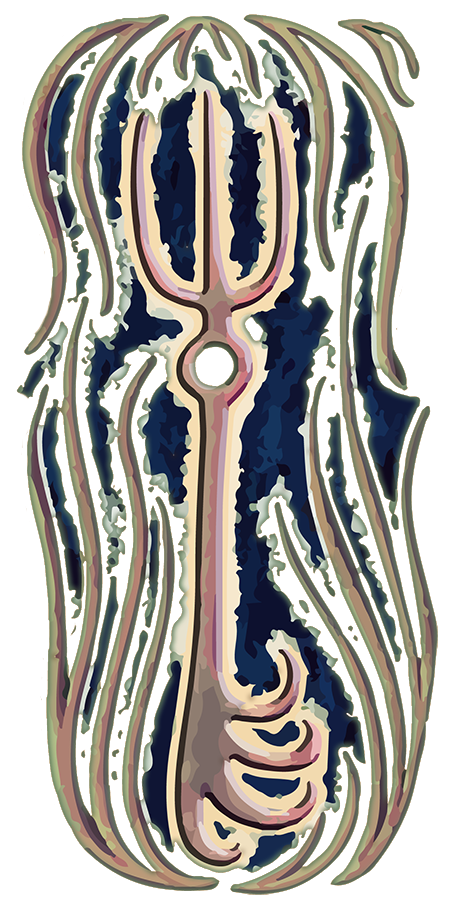 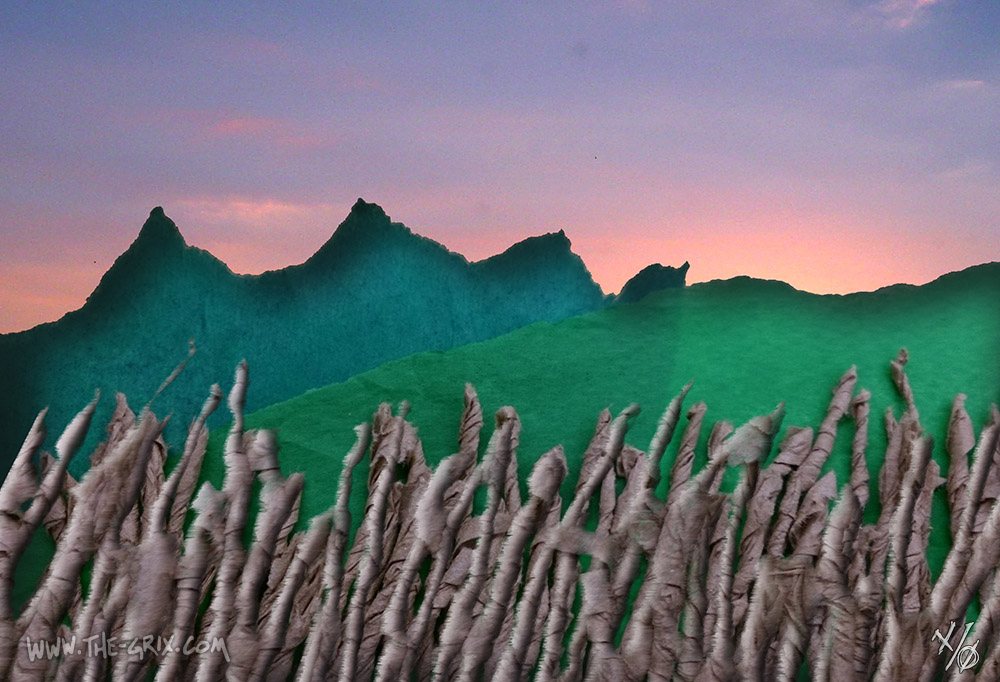 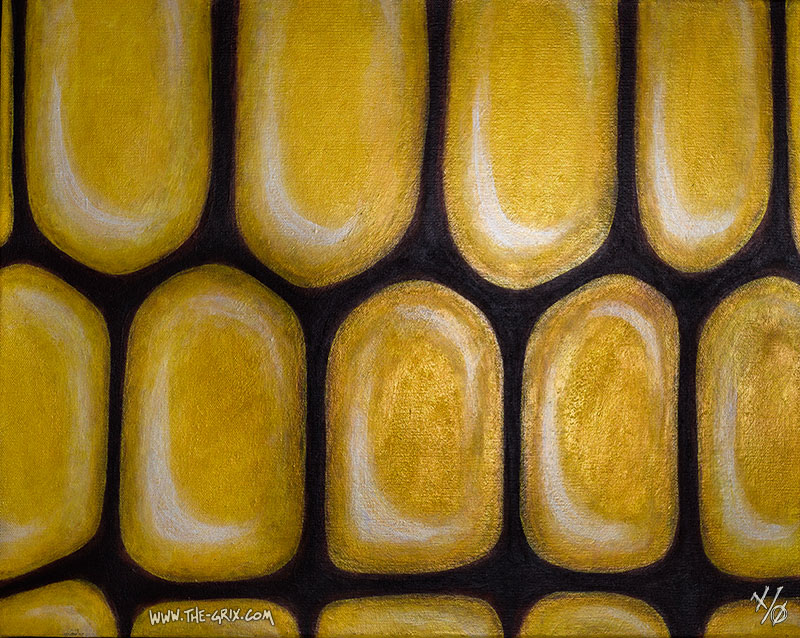 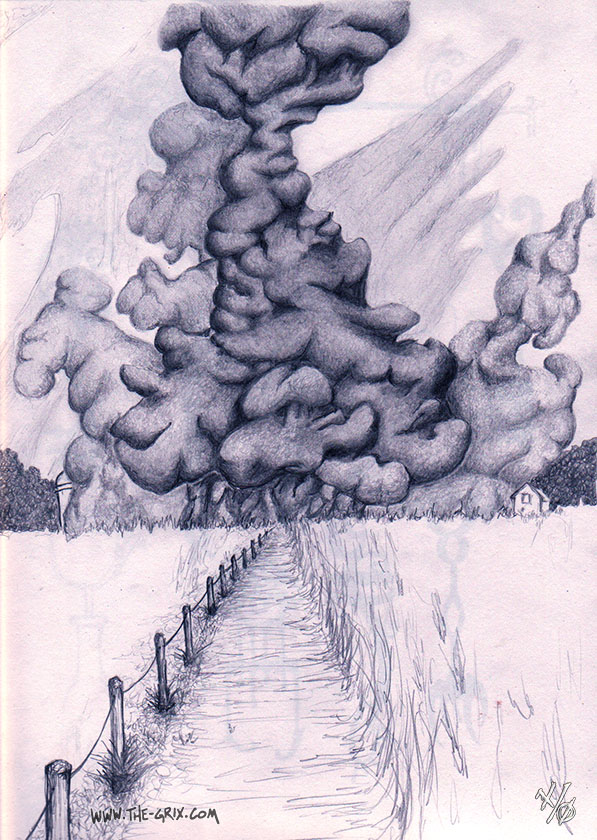 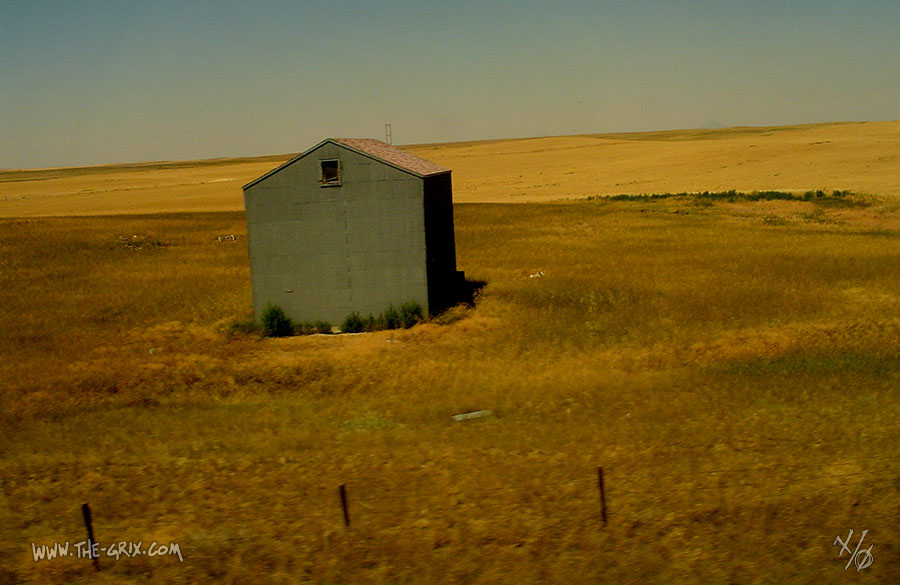